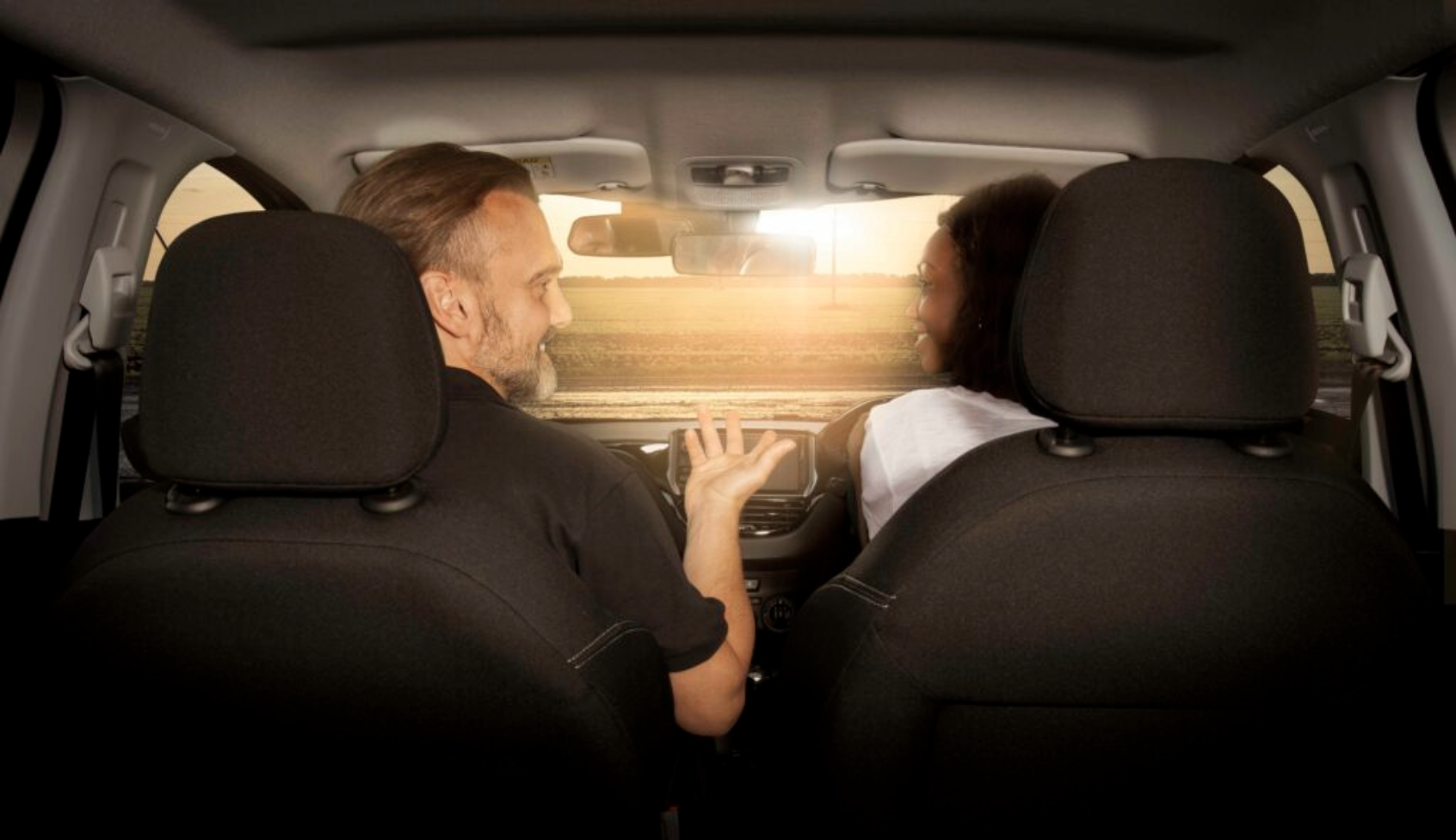 As a learner driver, the sheer number of road signs, lights and road markings you need to know can seem daunting. But don’t worry – we’re here to get you started.

You’ll need to refer to the Highway Code for a comprehensive guide to all road signals used in the UK. But here we’ll cover the essentials.

What are the most common traffic signs?

While there’s a large array of road signs to get to know, they’re organised into specific categories. One indication of a sign’s function is its shape:

● Circles give you orders
● Triangles warn you
● Rectangles inform you

A sign’s colour will also give you an indication of its purpose.

A blue circle usually gives a positive instruction, such as ‘turn left ahead’. They may also tell you a route used by specific classes of vehicle, such as ‘bicycles only’.

A red ring or circle tells you what you can’t do. Among the most common are speed limit signs, which have a black number inside a red ring. These tell you the speed you shouldn’t exceed.

There are two major exceptions:

What are the most common lights?

Traffic lights are very common road signals, which control the flow of traffic and ease congestion.

Most traffic lights in the UK follow a similar sequence, which is as follows:

It’s common to get traffic lights on pedestrian crossings, such as pelican crossings. Other lights used on crossings include flashing yellow beacons, which are found in combination with stripes across the road on zebra crossings. For motorists, these signal that you should give way to pedestrians currently crossing, or who are about to cross.

Other lights used to control traffic include those used on some level crossings, where roads and railway lines cross.

What are the most common road markings?

Drivers also receive instructions and guidelines from markings painted on the road.

Common markings across the road include:

Common markings along the road include:

It’s also a good idea to familiarise yourself with box junctions . These are yellow boxes with criss-crossed with diagonal lines. You sometimes find these at junctions where stationary traffic might otherwise block an exit. For this reason, you shouldn’t enter a box junction unless your exit is clear.

For an in-depth guide into all of the road signals you’re likely to encounter, check out the Department for Transport’s Know Your Traffic Signs here .