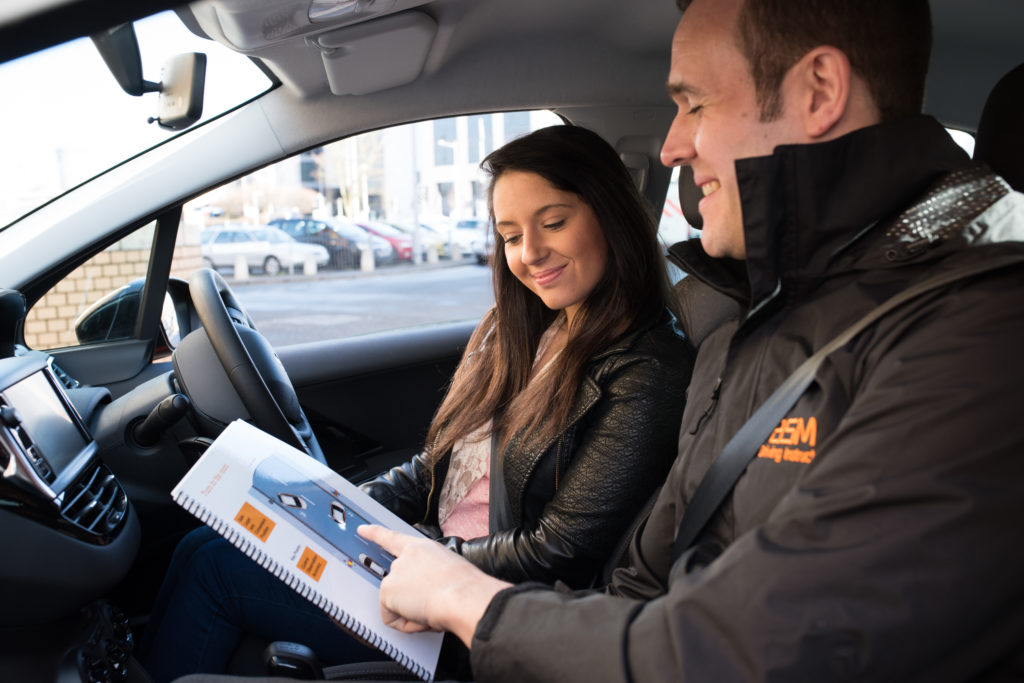 While driving in a town or city, you might have come across an urban clearway sign. But what does it mean? Well, in a nutshell, you shouldn’t stop or park in an urban clearway – usually during designated times.

As you might expect, there are exceptions and variations to this rule. Read on to find out everything you need to know about urban clearways.

What are urban clearways for?

You tend to find urban clearways on stretches of road in urban areas that get busy at certain times of day. Restrictions on stopping and parking during peak times are intended to keep traffic flowing, and ease congestion.

When are urban clearways in operation?

Urban clearways are usually in effect during peak times, for instance rush hour. These times will be signposted, but 8 - 9.30am and 4.30 - 6.30pm are typical. Always check the sign though to be sure.

The sign for a clearway – urban or otherwise – is a circle with a single red cross across a blue background. For urban clearways in particular, this symbol sits in the corner of a sign which details the days and times the restrictions are in effect. Usually the top half has a yellow background.

When you’re about to leave the clearway, you’ll see a similar sign which reads ‘End’.

Typically, urban clearways aren’t accompanied by specific road markings. However, they usually have repeater signs until the clearway ends.

When can I stop or park in an urban clearway?

During times of operation, you can only stop briefly in urban clearways to pick up or drop off passengers. You cannot park during these times.

Outside of the times of operation, you can usually stop or park. Make sure you check the signposting and road markings though. As you find urban clearways in busier spots of towns and cities, there’s likely to be conditions you need to be aware of, such as pay and display parking.

What is a red route?

Some areas operate red routes, which are a little like urban clearways, but more strict. You tend to find them on major bus routes in London, Leeds and the West Midlands. There’s also a similar scheme in Edinburgh.

Red routes are strictly enforced. Fines usually range from £100 to £130, although they may be reduced if you pay within a short timeframe. These can be issued by parking attendants, traffic wardens, or if you’re caught violating restrictions on CCTV. In other words, it’s best not to risk it!

When is it possible to park in a red route?

You cannot park on double red lines. But red routes do sometimes have stretches of single red lines, where it’s possible to stop during specific signposted times. You can stop, but not park – and that applies to blue badge holders too.

Red routes may also have stretches of broken red lines, or unbroken white lines, which allow for loading and unloading, and disabled parking. Be sure to check the signposting though, just in case.